Barbara Glickstein interviewed Ann Neumann,  Editor, The Revealer at New York University’s Center for Religion and Media on August 11. 2011. The segment has been archived on WBAI.org here. Neumann has written about religion and health care for The Nation,  AlterNet (where she also blogs), Religion Dispatches, and Killing the Buddha. A hospice volunteer, she keeps the blog otherspoon, devoted to issues surrounding religion and end of life care.

This is part one of a two-part series. The second segment will be aired on Thursday, August 25 at 11 PM. 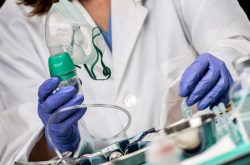 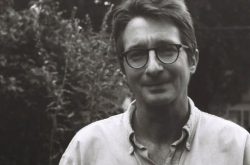 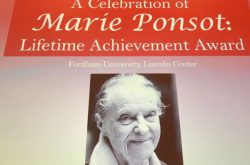 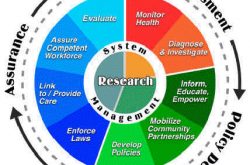 Healthstyles on August 8th: Prevention and a National Nurse for Public Health